THE SHRINE OF OUR LADY OF THE BOSCHETTO

On the hill above the center of Camogli stands the Shrine of Our Lady of the Boschetto, which for centuries has been a place of worship kept alive with constant care and devotion to faith.

In particular, Camogli, also called "the town of a thousand white sailing vessels", elected it as a Shrine for its sailors and left concrete evidence of this in a nucleus of sailors' ex voto offerings. 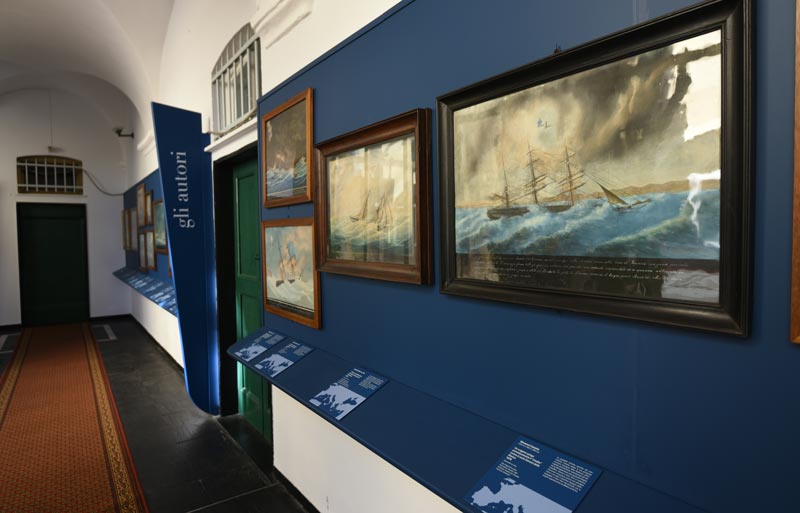 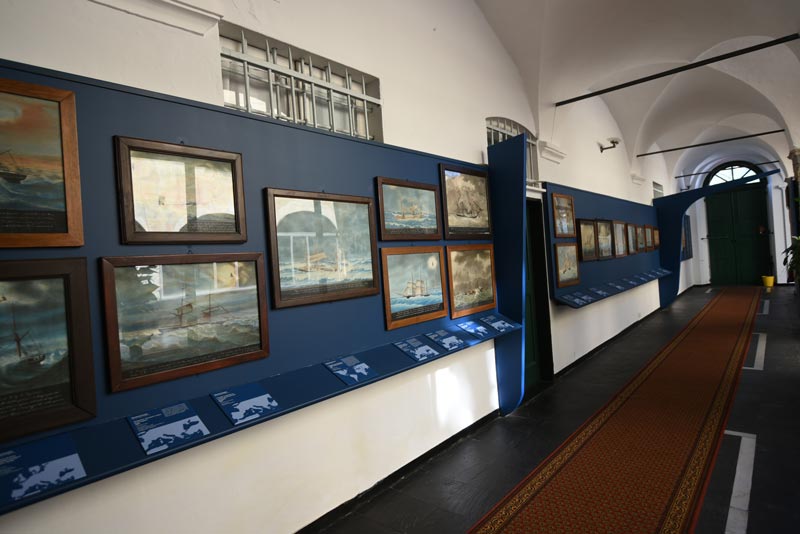 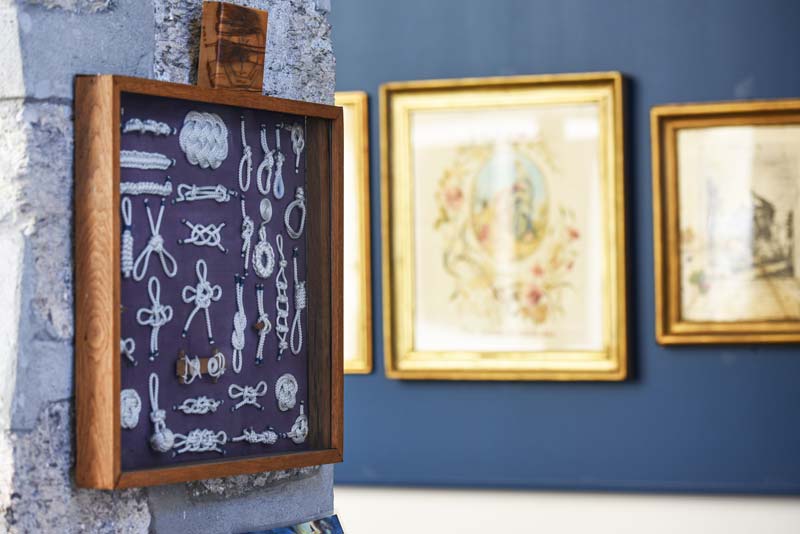 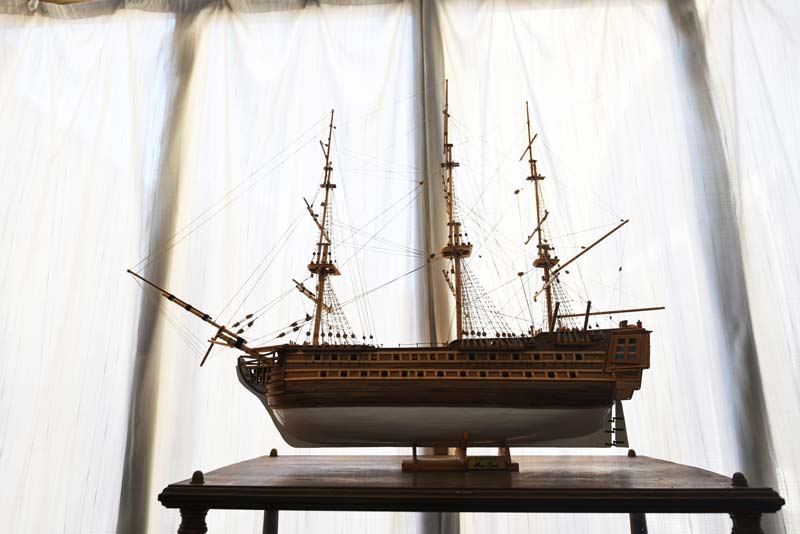 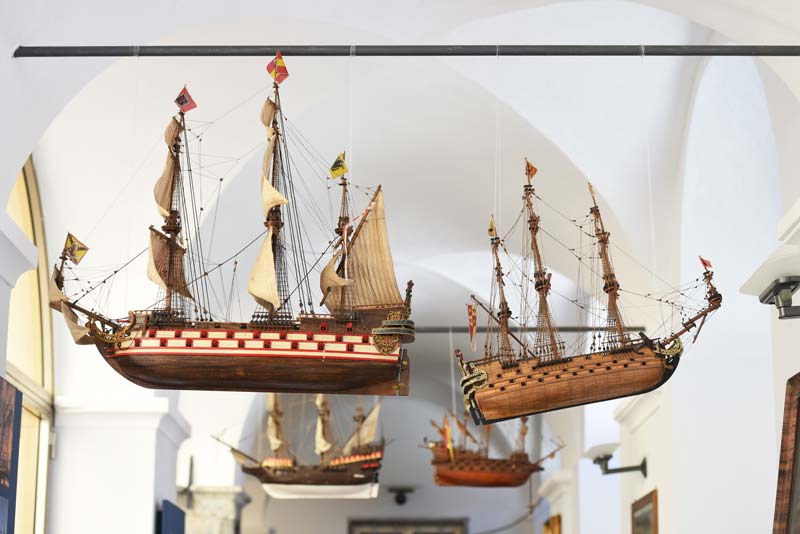 The nucleus of the sailors’ ex voto of the Shrine of the Boschetto of Camogli constitutes a group of great importance for the thematic and chronological homogeneity and for the wealth of useful data relating to the reconstruction of the nineteenth-century Camogli and the social, economic, cultural and naval aspects that represented it.

The Boschetto sailors’ ex voto are therefore an extremely important nucleus, capable of offering a valuable documentation on the reality of Camogli, on the boats, their captains, the shipowners, the routes traveled throughout the nineteenth century.