Erected in medieval times, in the thirteenth century, Dragone Castle, also called Castello della Dragonara, a popular definition deriving from the term "Dragonaria" which means "vortex of storm air" to indicate the particular position overlooking the sea often exposed to heavy seas and storms, overlooks the most extreme part of Camogli, providing people with wonderful views.

Built as a watchtower to defend the ancient hamlet and the surrounding stretch of coastliine from the raids of Saracen pirates, it has a terrace with a very picturesque view of the sea and the village. 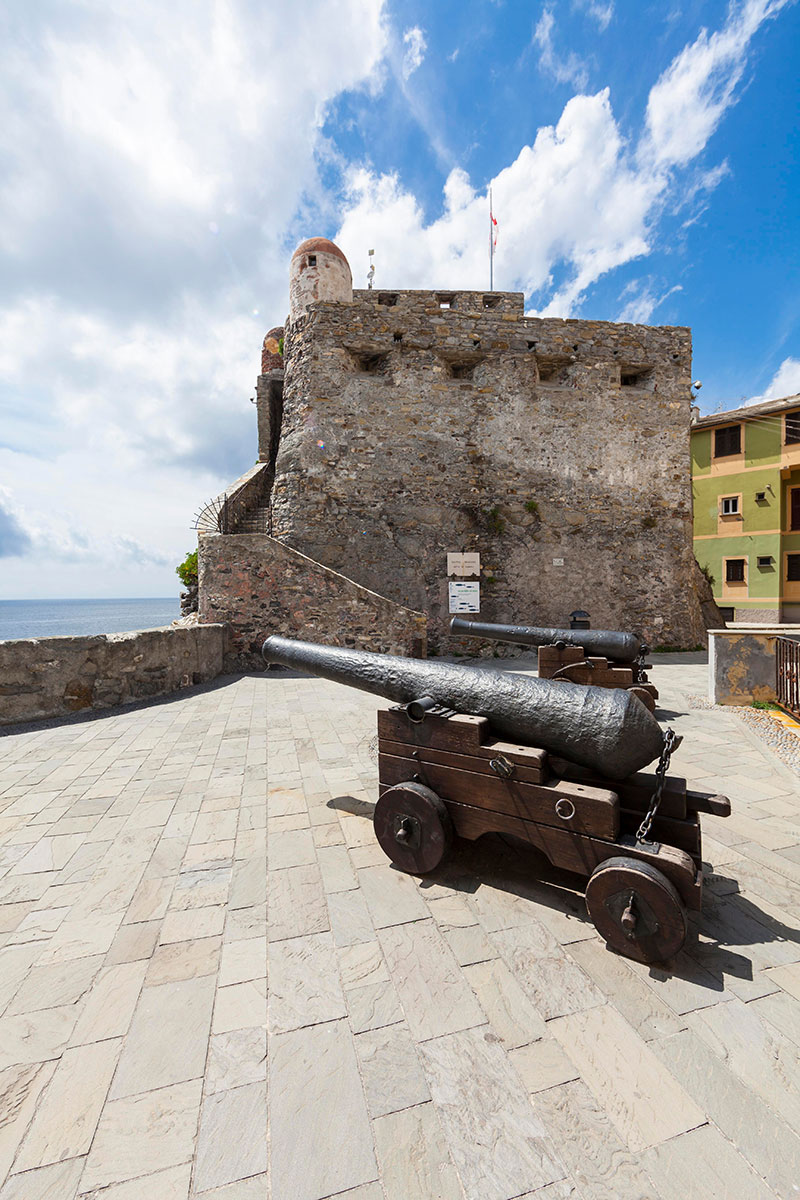 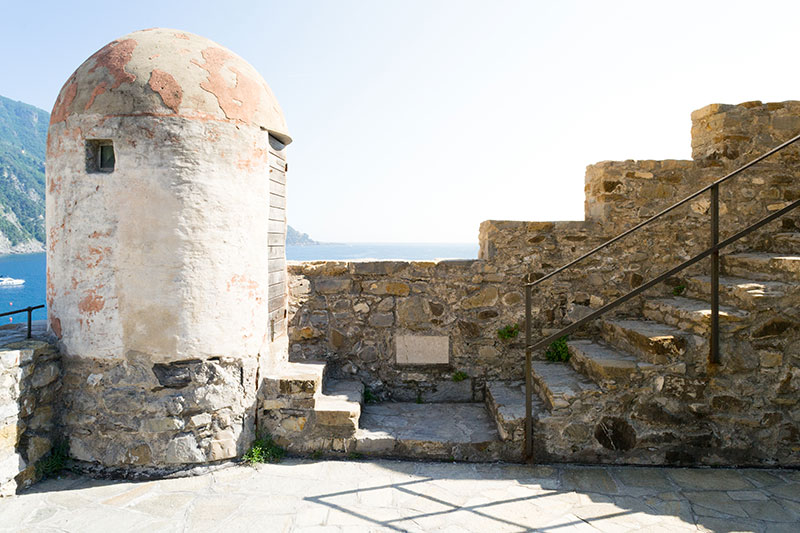 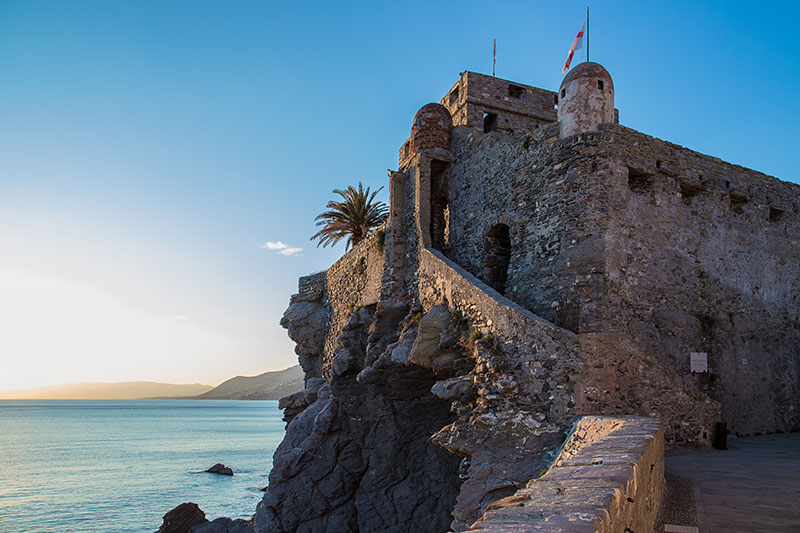 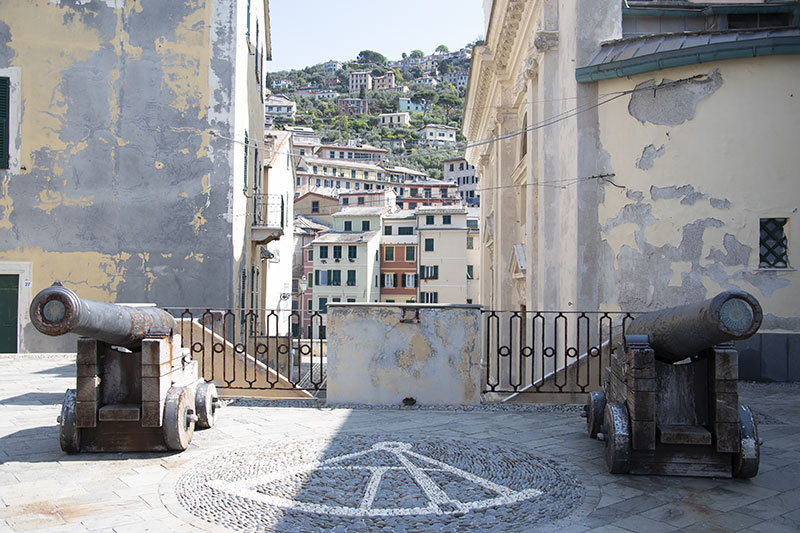 Prelude to the entrance to the castle is the open space where two 16th-century cannons are housed, a period in which the defensive function of the castle was increased.
Today it hosts exhibitions and fairs.